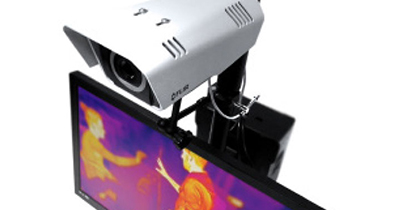 If it’s up to Nexo Group, shoplifters have to fear a new tool in the battle against theft: thermal imaging. Based on thermal images provided by FLIR’s FC-Series R radiometric camera, Nexo Group’s xPredator system identifies suspicious heat patterns on shop visitors that could indicate the presence of hidden, stolen products.

As a grocery store or supermarket owner, it is very hard to fight theft. Shoplifting and retail theft may not seem like a major deal, but to the small business fighting for survival, it has a big impact on the bottom line. One of the most vulnerable areas for shoplifting for a supermarket is the fresh food department. But also frozen meat, poultry and seafood, cheeses and beverages, and other liquid products, are very popular among shoplifters.

Swiss security technology provider Nexo Group SA has been focusing on the problem of shoplifting for many years by creating innovative solutions that help business owners prevent loss of their inventory. “Shoplifting is a reflection of the economic crisis that is hurting more and more businesses,” says Alessio Bua, Business Developer at Nexo Group. “Preventing shoplifting and managing inventory shrinkage is one of the few areas in which improvements can be made.”

Nexo was founded by security-focused entrepreneurs from an array of top security companies and leading professionals in the thermographic industry. The company provides a wide range of security solutions to meet the specific needs of businesses worldwide, as well as high-tech thermographic products for individual customers. 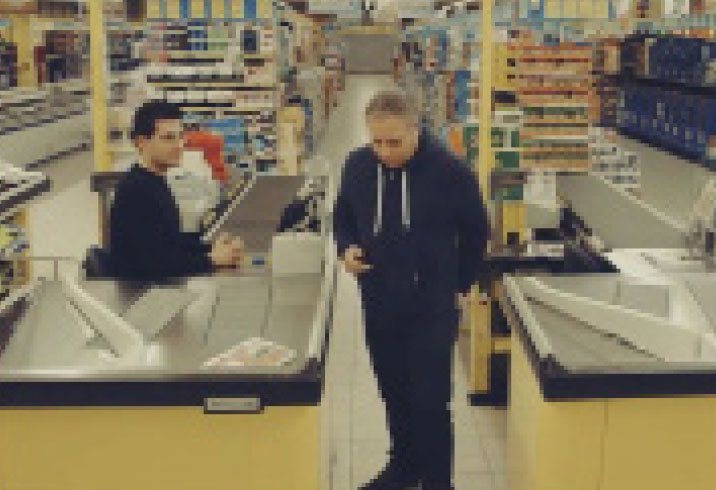 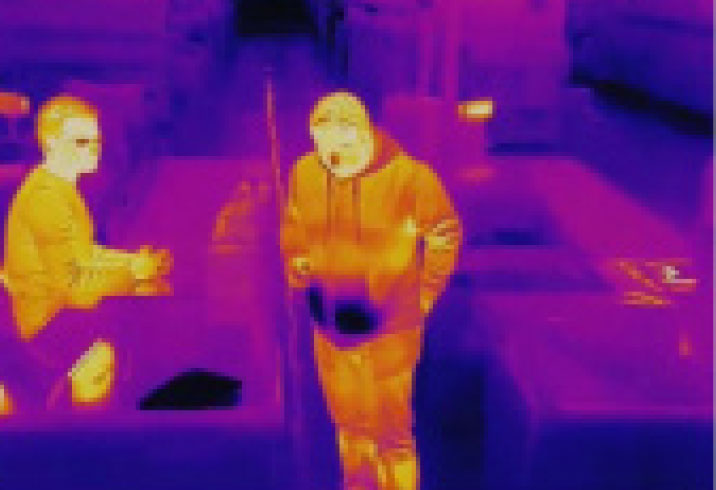 The XPredator antitheft system works on the principle of heat energy coming off the environment and looks for heat differences between the stolen goods and the rest of the human body.

In order to fight shoplifting, business owners have a number of tools at their disposal, including two-way mirrors, CCTV cameras, convex wall mirrors, and detectives posing as customers. For the best result, these surveillance devices need to be properly placed and monitored. A disadvantage however is that these tools are most effective when the shoplifter is caught red-handed. Once the shoplifter has concealed the stolen product in his or her clothing or bag, it is very hard to see whether something has been stolen.

In order to tackle this problem, Nexo Group collaborated with Italian security research & development company Sefitalia, to develop an innovative antitheft solution, called xPredator, especially focused on the retail and food sectors. XPredator makes use of a thermal imaging camera from FLIR and smart Thermal Visual Tracking (TVT) software created and developed by Nexo to detect stolen goods that are hidden under clothing.

“XPredator works on the principle of heat energy coming off the environment and looks for heat differences between the stolen goods and the rest of the human body,” says Alessio Bua. “It gives retailers the ability to very accurately identify stolen goods from supermarkets and deter shoplifters who with complete nonchalance hide cheese, ham, canned tuna and even high-quality whiskey and vodka bottles in bags or pants and even in coolers.” 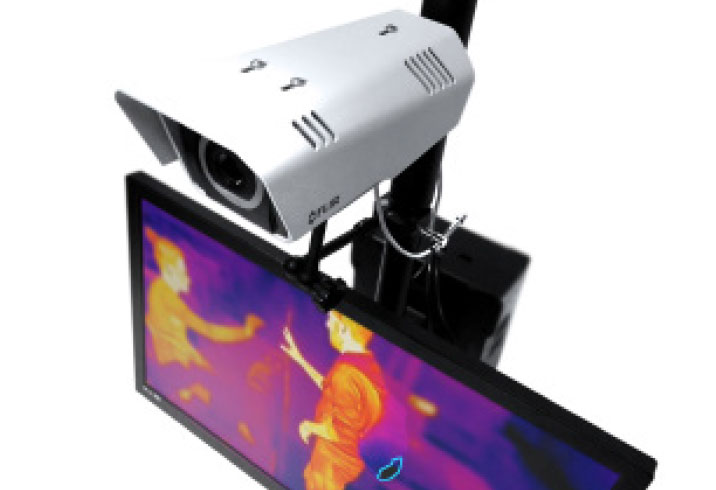 XPredator makes use of a thermal imaging camera from FLIR and smart Thermal Visual Tracking (TVT) software created and developed by Nexo to detect stolen goods that are hidden under clothing. 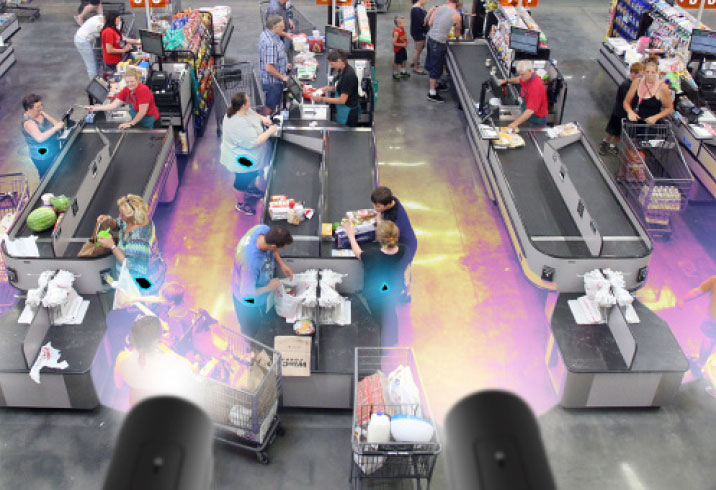 Shoplifting and retail theft may not seem like a major deal, but to the small business fighting for survival, it has a big impact on the bottom line.

Whenever a significant heat difference or pattern is detected, an alarm is generated and displayed on a monitor, which can be checked by an operator and stored for evidence. Unlike shop detectives who have to physically search the shoplifter for stolen goods, xPredator works in a non-contact mode to see what is hidden underneath the clothing. Since xPredator uses temperature distribution as a means of detection, the detection of cold or frozen goods will be most effective, and according to Sefitalia, the ROI of this investment can amount to a 60% reduction of stolen goods.

“Nexo’s innovation can be configured to be mounted in fixed locations and can be easily implemented in any existing environment,” says Alessio Bua. “An operator can control areas that need to be explored and monitor the situation in order to take action where necessary. Retailers now have the ability to do much more than simply keeping an eye on thieves.”

“We had already used the FLIR A-Series cameras in an earlier version of the xPredator system and were convinced of the quality of FLIR thermal imaging cameras,” says Alessio Bua. “With the introduction of the FLIR FC-Series R, we found another cost-effective solution that was able to meet our strict quality requirements. We were especially convinced of the FC-Series R’s high resolution, rich color palettes and high sensitivity.”