Bats have a major role to play in our eco-system, but due to numerous threats bat populations have declined significantly over the years. Technology, and specifically thermal imaging technology, is now playing a key role in helping experts understand, and conserve, bat populations in the UK.

With International Bat Weekend on August 27th and 28th, FLIR systems caught up with Bat Conservation Advisor, Simon Holmes, and Joe Nunez-Mino from the Bat Conservation Trust, to find out how thermal imaging technology is helping them observe - and educate people - about the important role bats play in the UK economy.

You can watch the full video, and find out more about how you can get involved in bat conservation, below. 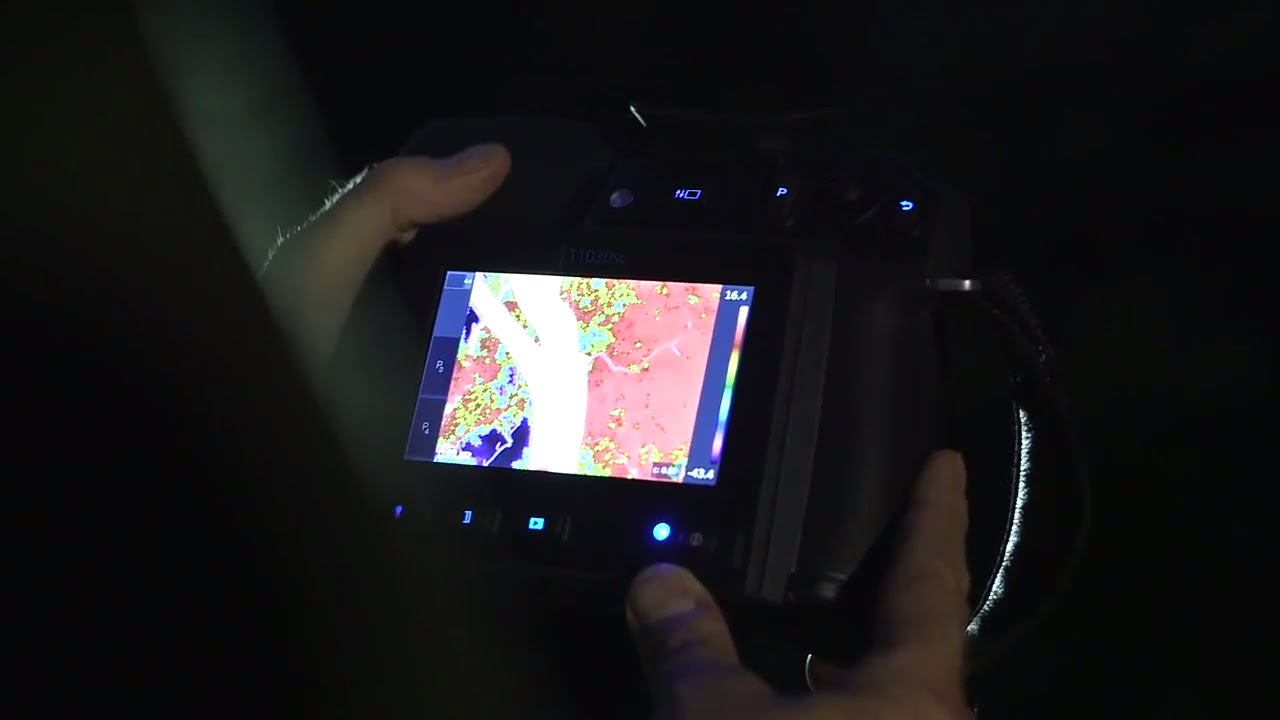 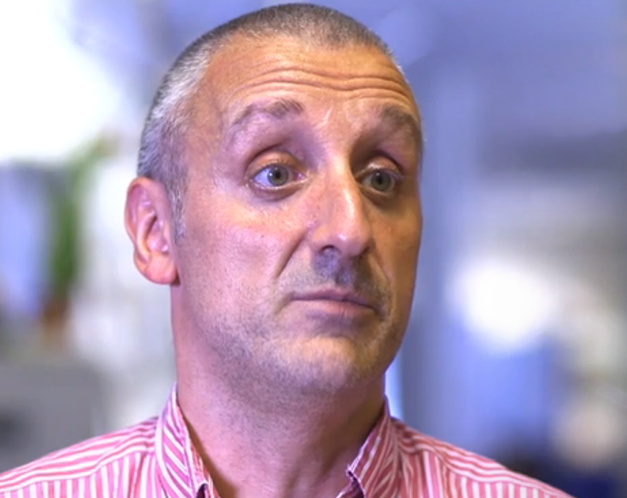 Joe is the Director of Communications and Fundraising for the Bat Conservation Trust.

He has many years of experience working with different conservation charities and running research and conservation projects. His work has often focused on undervalued and misunderstood animals, ranging from tropical dung beetles to venomous Caribbean mammals.

Simon is a Chartered Environmentalist, Chartered Arboriculturist, and a founding member of the Berkshire & South Buckinghamshire Bat Group. Simon has 25 years experience working with bats.

He works on local bat conservation projects that aim to improve our understanding of bats and their habitat, provide and improve roosting opportunities for bats, and gather scientific data. He combines this work with educational walks and talks to members of the public about bat communities in their local area.

The Bat Conservation Trust supports more than 100 local bat groups and has 6,000 members. The group works with volunteers, scientists, industry, and governments - both locally and nationally - to further bat conservation.

For more than 20 years the Bat Conservation Trust has been the leading NGO solely devoted to the conservation of bats and the landscapes on which they rely. Their vision is of a world, rich in wildlife, where bats and people thrive together.

Getting Involved In UK Bat Conservation

There are plenty of opportunities to get involved in bat conservation. If you want to become a real life bat-man, you can:

International Bat Weekend takes place from 26-27th August, 2017 and is marked by bat themed events all over the country. Everything from bat walks and talks at dusk, to daytime activities for all the family to enjoy.

Bat Research in the USA - with Laura Kloepper

Laura Kloepper is an Assistant Professor of Biology at Saint Mary’s College in Indiana. When Laura isn’t in the classroom, she’s conducting research on the migration patterns of the Mexican free-tailed bats, specifically their ability to echolocate in large groups, at high speeds. Laura spent the 8 weeks observing the bats using FLIR’s SC8000 series, high-speed infrared camera.

Laura hopes that by observing these migration patterns using high-speed thermal imagery, she can better understand how the bats echolocate in these large groups without running into each other. By unlocking this mystery, Laura thinks scientists can figure out a way to make our own synthetic sonar devices much more powerful. 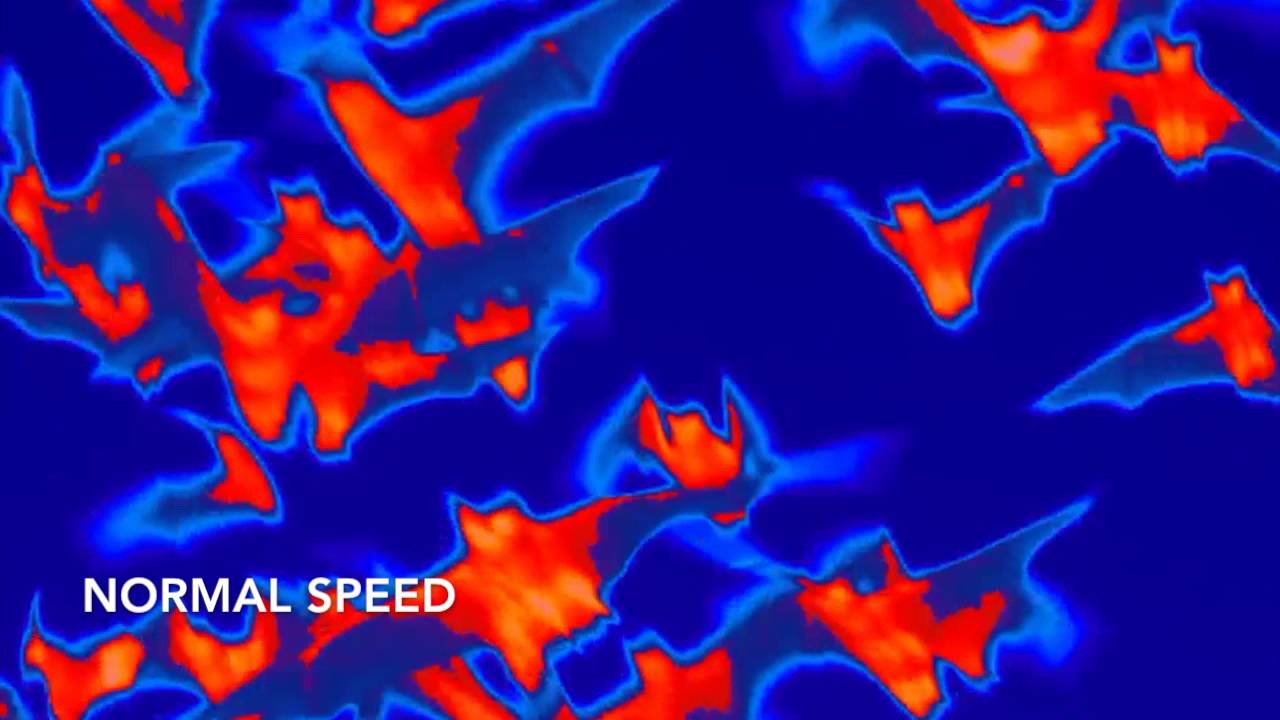 check out the Bat Video

UK Bat Conservation for Adults - Bats need everyone’s help and protection, and there are lots of simple things you can do that will make a big difference for bats!

FLIR News - FLIR Systems, Inc. is a world leader in the design, manufacture, and marketing of sensor systems that enhance perception and awareness. Find out more about what's happening with thermal.